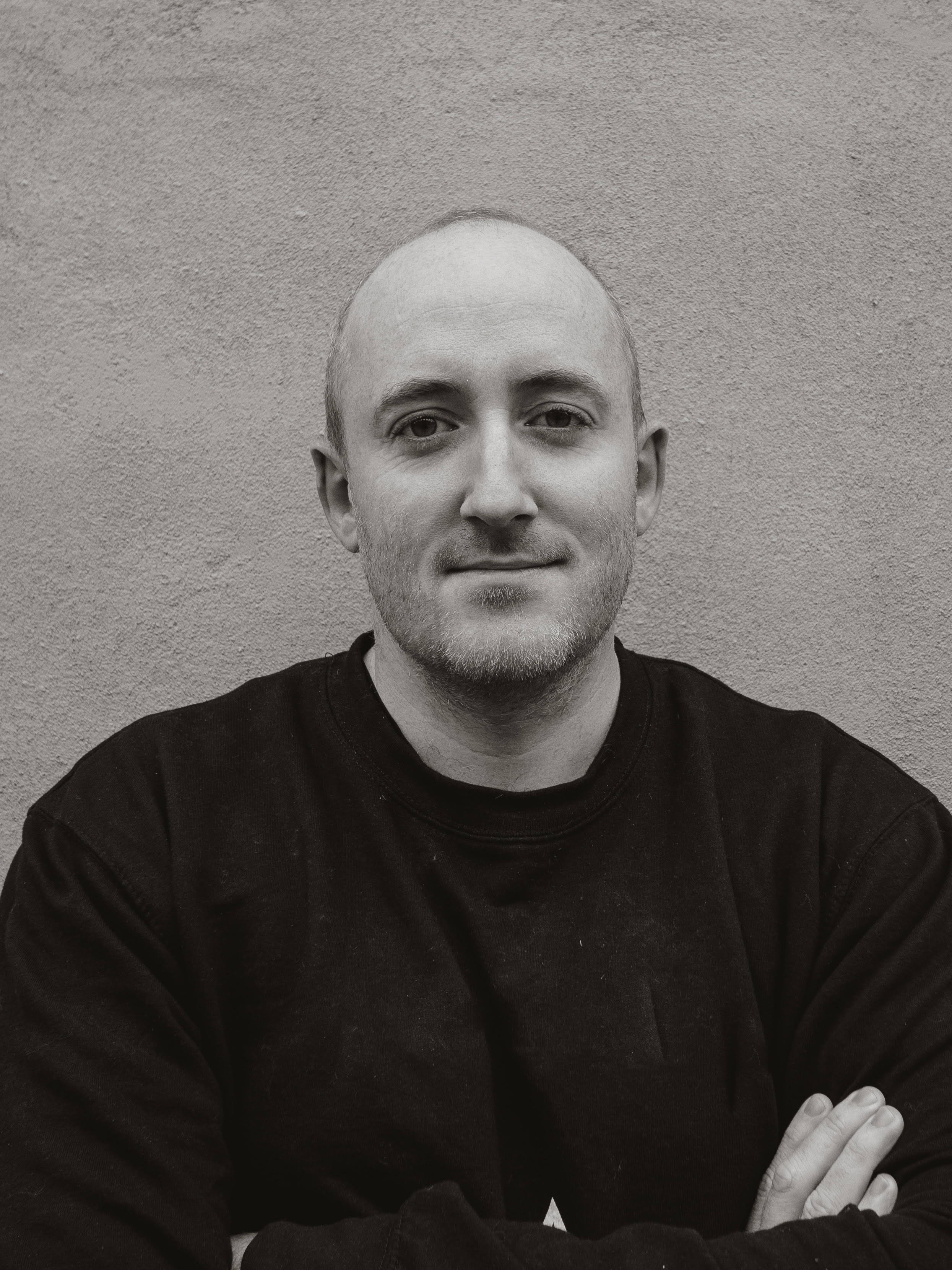 Some two and a half years after the release of the whiskey, Diageo launched the Roe & Co distillery in the Liberties area of the city. The distillery is the fourth whiskey producer to open in the area, further adding to the rebirth of the distilling heritage of Dublin 8. In the 1800s, George Roe & Co distillery was one of the big players in the Irish whiskey scene, with the distillery occupying some 17 acres, and home to nine massive stills making the traditional Irish Pot Still style of spirit.

Haven’t had this beauty since visiting maybe my

That time I had beer for breakfast thanks to the n

Had a lovely time drinking martinis and eating oys


Error: API requests are being delayed for this account. New posts will not be retrieved.